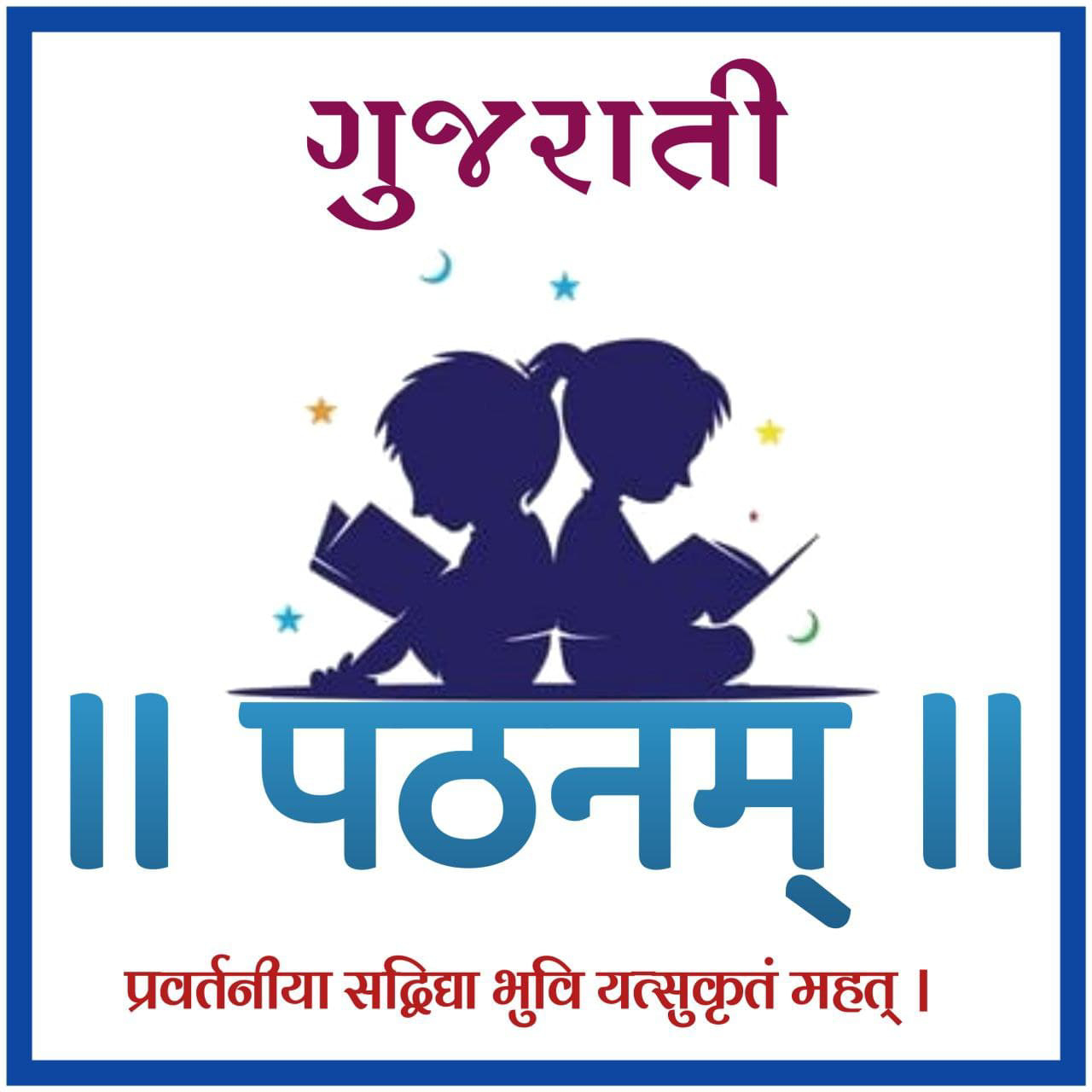 Gujarati language is more than 1000 years older.Gujarati belongs to Indo Aryan Family of languages.In India, many states such as Gujarat, Maharashtra, Rajasthan, Karnataka, Madhya Pradesh and also out of India, many people in various countries such as United States, United Kingdom, Kenya, South Africa, Mauritius, Pakistan, Uganda and Bangladesh speak and communicate well in Gujarati.
Gujarati Script is adapted from Devanagari Script. It is also very close to Panjabi and Hindi.Gujarati is one of 22 official languages and 14 regional languages of India.
Gujarati is used in education, media, business, and Government too.Gujarati has many dialects too such as Surati, Kathiyawadi,Kharva etc.
Gujarati is rich in vowels and consonants like other languages. Gujarati is also one of the most  ancient languages in the world. We must learn Gujarati Kakko or Gujarati Baraxari or Gujarati Swar and Vyanjan for Learning Gujarati very well.
Click here to learn Gujarati Swar or vowels.
Here are some information about Gujarati vowels or Swar and Consonants or Vyanjan by audio visual equipment via YouTube videos.
Click here to learn Gujarati consonants or Vyanjan
We must learn Gujarati language with the help of Team Pathanam. Team Pathanam has created very easy and interesting videos for Learning Gujarati language and Swar And Vyanjan. 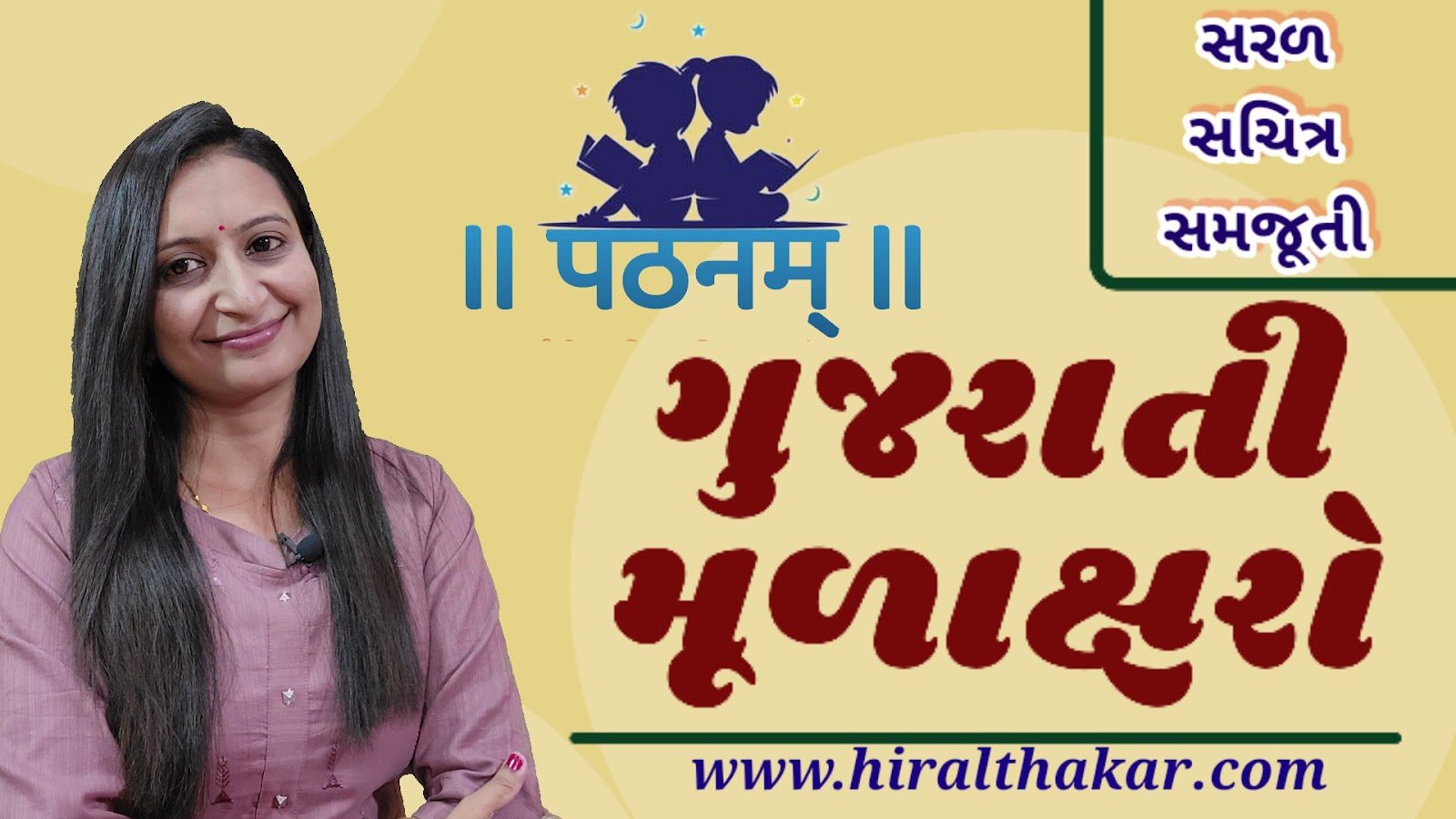 Translate this page in